Now that I’m no longer president I have been downgraded to Air Force Seven. #notColbertpretendingtobeme

There has been a parody of Bill Clinton for a while, but we’ll wait to see if this account get’s verified.

Glad everyone made it through that half of basketball with their limbs intact. 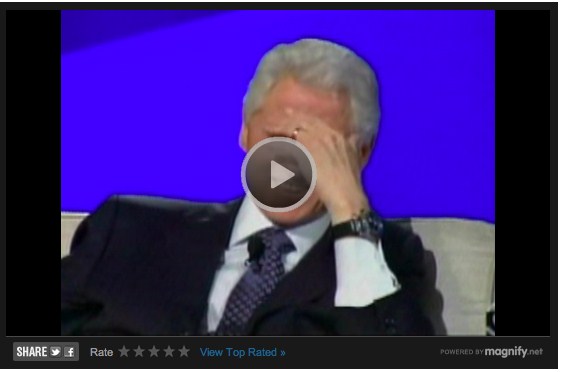