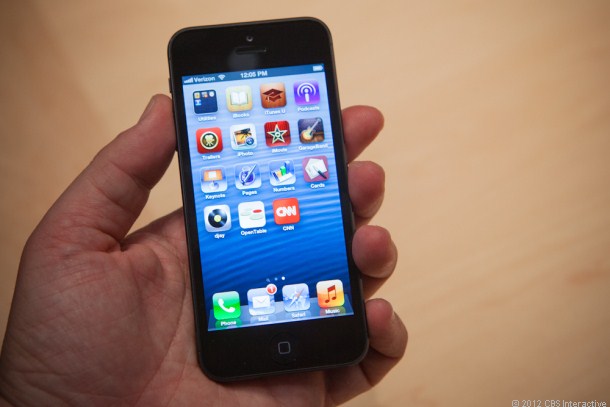 Last night I co-sponsored a student led conversation about what it’s like to not have your phone. The conversation began with a request of everyone to place their phones in the middle of the circle. I was impressed that there wasn’t much hesitation. As connected as we all are, it was nice to give up my phone, even it was just for 20 minutes.

Each of the 30 or so participants spoke one-by-one about a time when they didn’t have their phone. Are we addicted to checking our email, facebook and twitter notifications? Can we go without it for a day? An article was shared telling the plight of a businessman who went on vacation, disconnected and the challenges that he experienced. The man needed to setup an emergency email address that was active, just in case his colleagues needed to reach him, so he couldn’t disconnect 100% even if he wanted to.

The conversation had a lot of participation and the students were eager to share how difficult it was to go without their phones, whether they lost it, broke it, dropped it in the toilet or didn’t have service due to trips to a another country. I am very guilty of being tied to my phone and freaking out if I don’t have it.

One of my contributions to the conversation was of a restaurant I heard about that will give patrons a discount for checking in their phones at the hostest stand. I see countless couples not talking to each other and glaring into their phones, which I am even guilty of. Perhaps we need to consciously give up our phones and have real life conversations with those in our life more often.

The organization REBOOT hosts a National Day Of Unplugging, in which you pledge to unplug for a 24 hour period. The 2013 day of unplugging is March 1-2.

Comment on this post below if you will join me for the National Day of Unplugging and any anxieties you have about doing it.