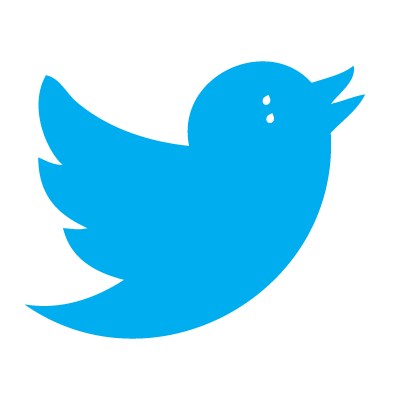 My morning routine is to check my Twitter feed before I get out of bed. Usually I’ll retweet a few, email myself articles I want to read later and thank those who shared my content overnight.

I read a Tweet shared from @1ad_dad (Branded Solutions) that peaked my interest.

Why You Suck on Twitter & 10 Reasons Why is a perfect example of how to engage your readers with a clever title, and encourages readers to come up either their own reasons in the comments.

My take on why people suck are echo by all of those reasons, but I also have a few of my own.

8. When tweeters don’t put a “.” in front of their tweets, so their praise of you is shared with all of their followers, instead of just mutual ones between you and them. I don’t think I had any mutual followers with this person, so only I saw it? So why include the link?

9. Don’t get me wrong, I love when people share my content, but I think it’s a rookie move to not include the authors’ Twitter handle when tweeting one of their articles. I’ll search article titles of mine in the Twitter search and engage with those who shared. They aren’t expecting it; it’s a Twitter sneak attack approach. Taco Bell is where I learned this Twitter pro tip.

I left number 10 blank in hopes of getting your reason why you think people suck on Twitter. In the video below, Tina Fina recently said that people are “too borring” to be on Twitter. Do you agree?